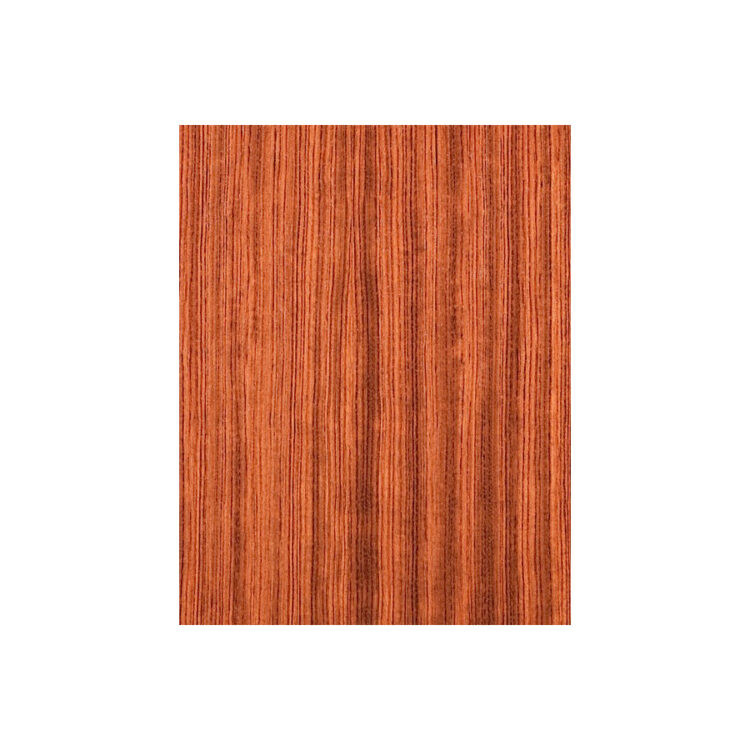 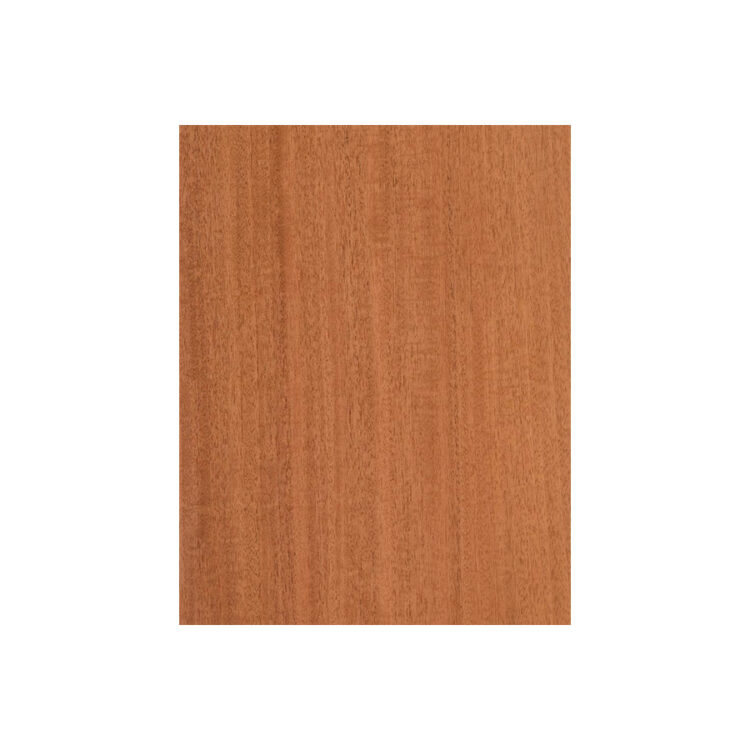 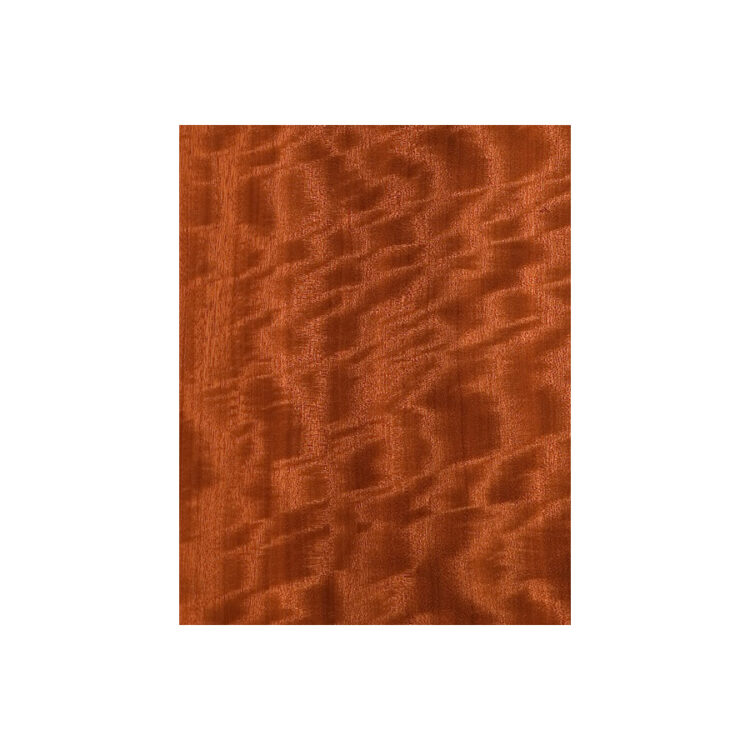 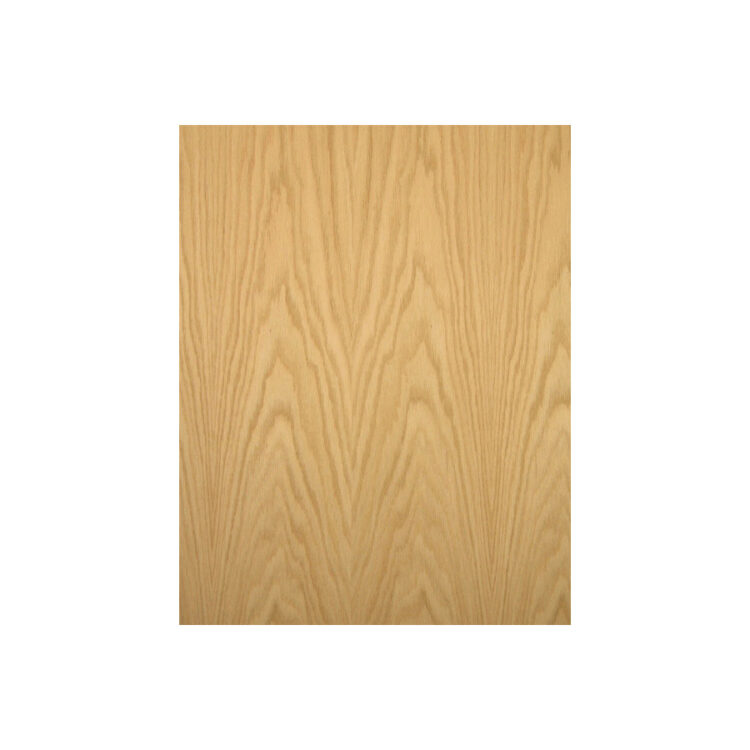 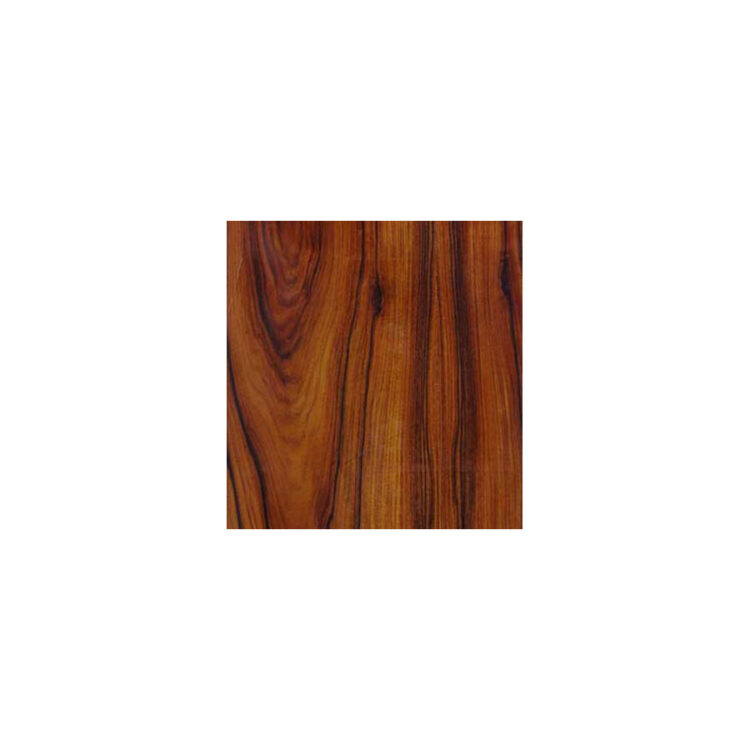 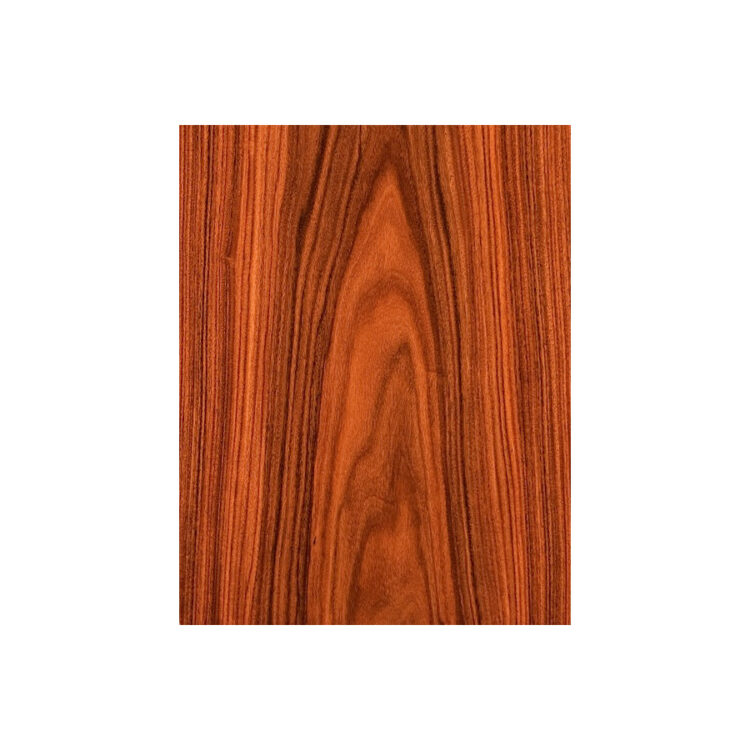 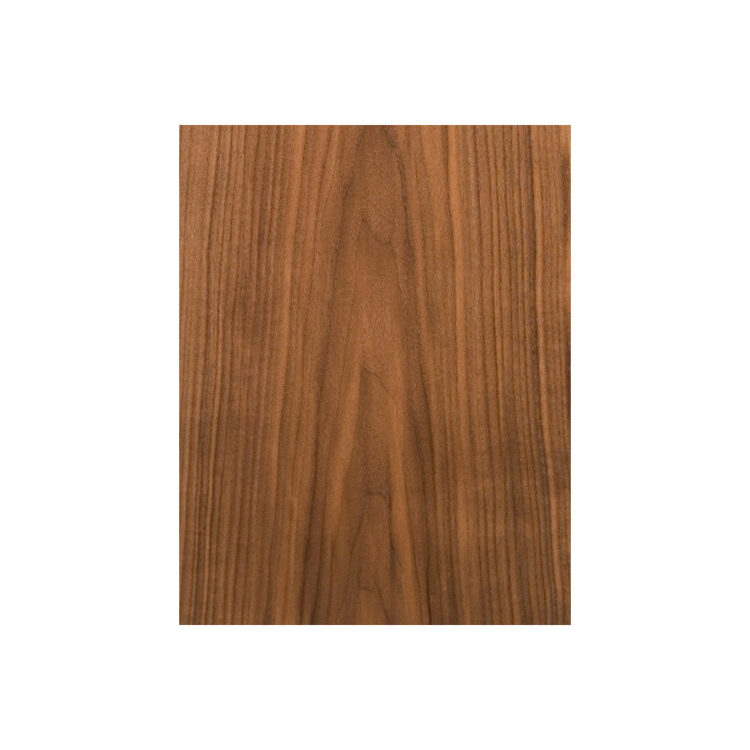 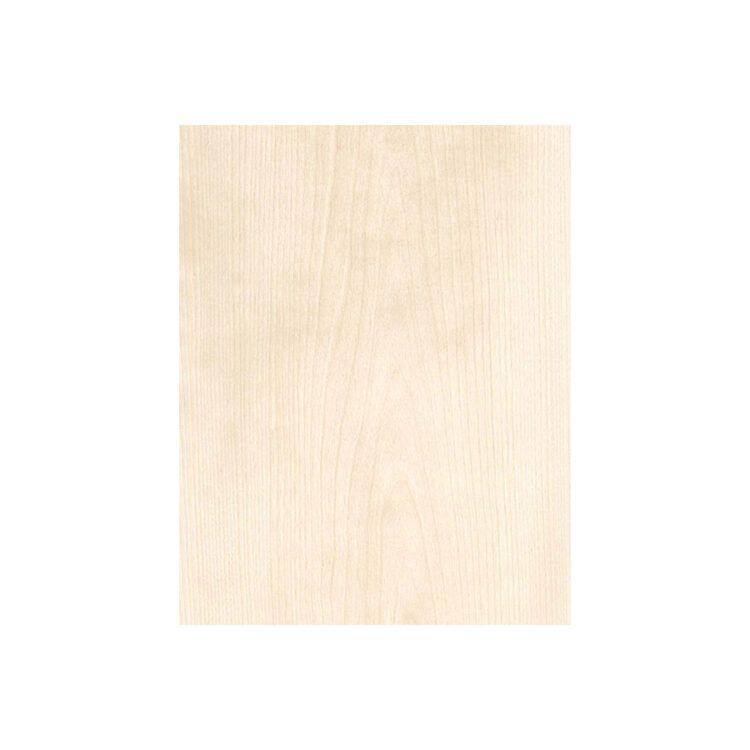 Veneering back to the early days of the Egyptians, about 3,500 years ago . Down through the years and cultures, veneering has enriched furniture and architectural interiors with sheets of rare and beautiful woods bonded to other plain, sturdy wood based substrates to form a panel.

The art of veneering is simply shaving a thin slice of wood from a log, rather than sawing a heavy board. The original veneering equipment was undoubtedly a crude saw. In fact, some veneer saws which a saw produces and increases the “yield” of a log. Today this is important both in terms of economics and conservation.

In the fancy veneer industry logs are produces and manufactured as individuals. The resulting veneer is sold on an individual basis with the criteria being quality ans esthetics.

There are veneers from hardwood, which are generally considered to be the broad leafed tree species, and softwoods, which are the needle bearers. There are estimated some 90,000 different species under the broad heading of “HARDWOODS”. Of these, only about 100 have ever been used economically in the fancy veneer industry.

Source:Canada and the Lake States and New England to North Carolina in the Unites States

Source:While walnut grows throughout the Unites States and southern Canada, its commercial rang is confined largely to some fifteen Central States 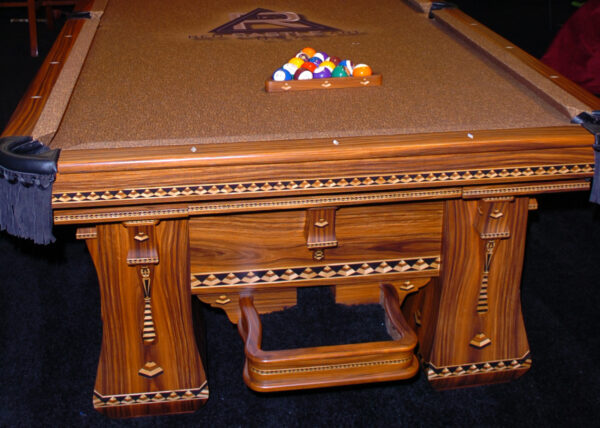 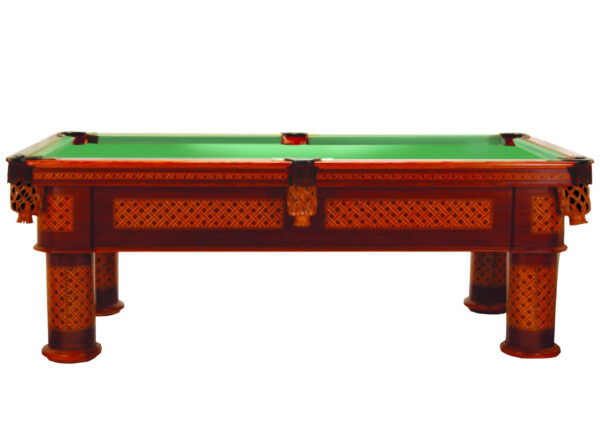 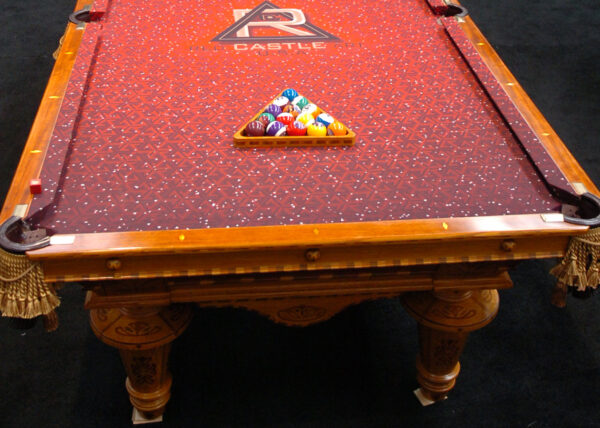 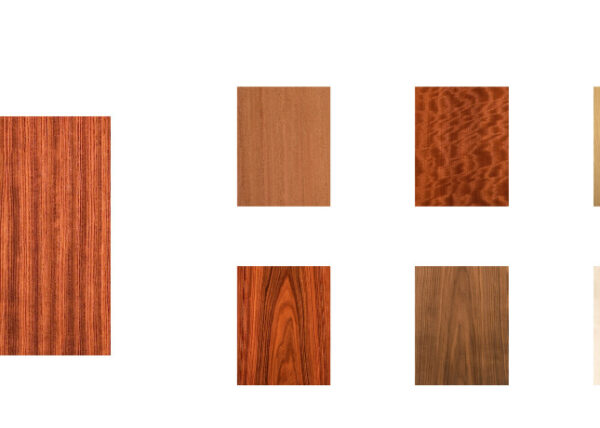 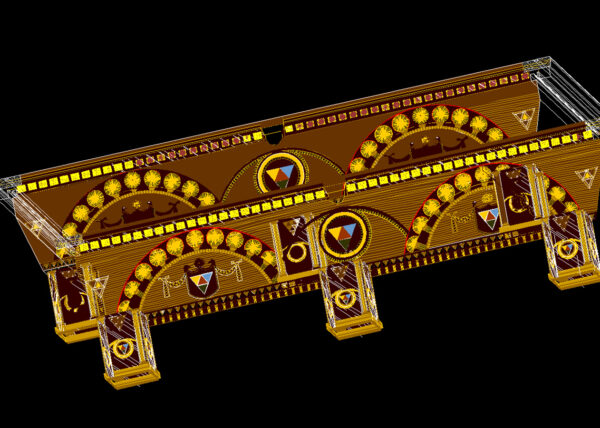